Are you a seafarer or fisher who needs help? Whatever the issue, our chaplains can help. Get help

Stella Maris is the largest ship-visiting network in the world.
We improve the lives of seafarers and fishers through our network of local chaplains and seafarer centres, expert information, advocacy, and spiritual support.

Could you help seafarers?

1.5 Million Seafarers given support each year

70,000 Ship Visits around the world each year

Seafarers helped in 316 ports across 54 countries

Read more about our impact

When the Malaviya Seven ship was detained in Scotland, the crew were abandoned without wages and unable to return home for nearly 18 months.

"Although we were stranded and away from home for a long time, there was always a surety that we were not alone. There was an implied assurance that as long the Stella Maris was present, justice would be served." 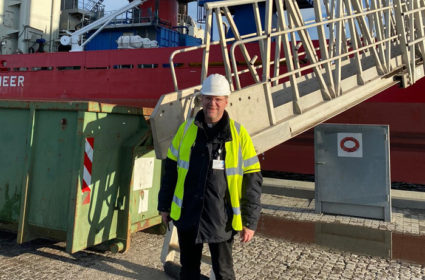 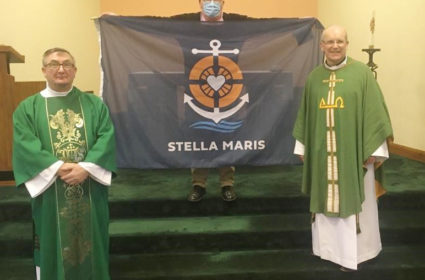 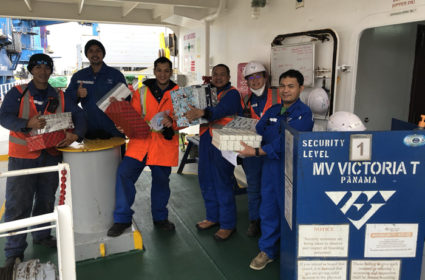 A chaplain’s story of encouragement and affirmation

Read our Latest News
Cookie Notice
We use cookies to ensure that we give you the best experience on our website.
If you continue to use this site we will assume that you accept our use of cookies.Accept & ClosePrivacy policy