Apostleship of the Sea (AoS) held our first-ever 'Carols by the Sea' service in South Shields in honour of seafarers.
The service was held at St. Bede's Church, South Shields on Wednesday 13 December and was well attended by parishioners and the local community who came together to remember seafarers, many of whom will be working at sea and in ports during Christmas.
Alongside Fr Michael Weymes and AoS Tyne Port Chaplain Paul Atkinson, the service was attended by the Mayor and Mayoress, Councillor Olive Punchion and Mrs. Mary French. 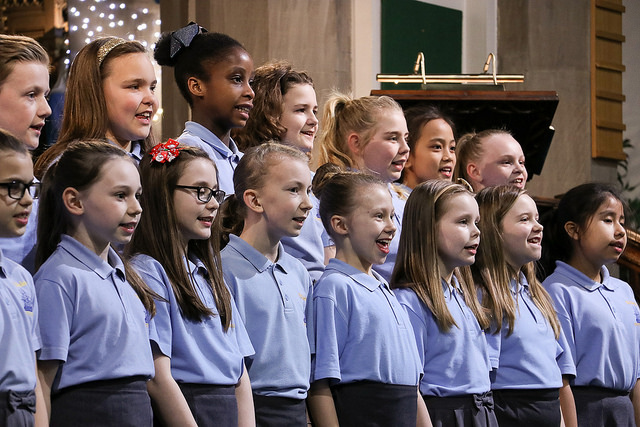 The outstanding music was provided by St. Bede's School Choir, The Youth Choir, organists Carmen Green and Charles Harrison, and soloists Sarah Fenwick and Joshua Brown.
AoS Tyne port chaplain Paul Atkinson says, "For most of us Christmas is about spending time with family and friends. For many seafarers, however, Christmas is spent on a ship or in a port, hundreds of miles away from home." 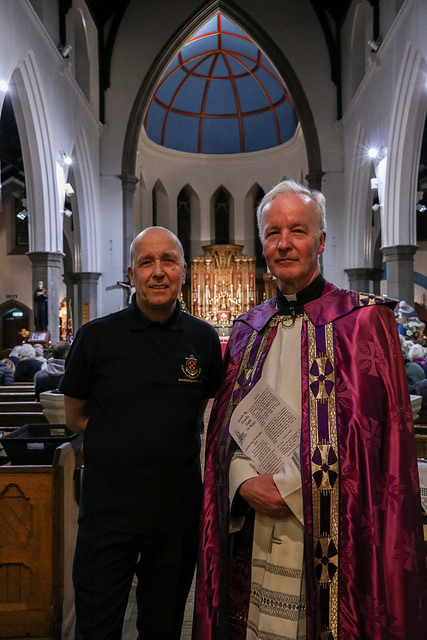 AoS in Immingham had their annual Carols by Candlelight celebration in Immingham Seafarers’ Centre on 13 December.
There was an amazing turn out from the local community and seafarers alike.
They had seafarers representing five ships around the port and they joined in the singing and readings.

Every year this service has grown and this year they managed to fill the room with about 120 people.
AoS Immingham port chpalin Steve Willows says a huge thank you to everyone for their amazing and continued support.
"The seafarers were so grateful for the gifts they received for them and the rest of their crew. It really made it a special occasion for everyone there," said Steve.

In London a carol service was held on 12 December in Our Lady of the Assumption and St Gregory Church in Warwick Street Soho.
Supporters and parishioners joined AoS headquarters staff in a memorable service that saw children from the Victoria Children’s Choir in London raised the roof with their beautiful voices.

Everyone then adjourned to the crypt for mulled wine and mince pies.
Thank you everyone who attended and joined in the services. 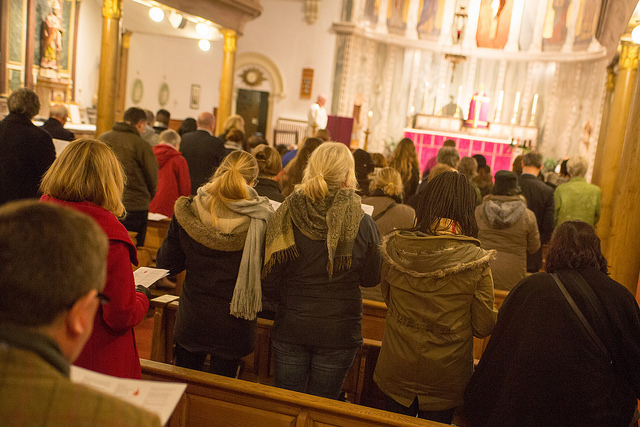