Apostleship of the Sea’s (AoS) ministry supporting fishermen who have been victims of trafficking and exploitation has been highlighted in the latest edition of Justice Magazine.
In an article titled ‘A hard life, and it’s getting harder’, freelance journalist Greg Watts documents how AoS is helping combat the growing problem of exploitation in fishing and how the charity has firsthand experience of the hardships faced by some fishermen.
Such was the case last year in Newcastle-upon –Tyne where two Filipino and two Indonesian fishermen were left stranded when the fishing boat they were working on in the North Sea hit financial difficulties and was impounded.
The crew had not been paid for several weeks and therefore could not send money back home to their families. Contractual and visa restrictions further complicated the situation. The article relates how AoS Tyne port chaplain Paul Atkinson was on hand to provide pastoral and practical support to alleviate the men’s stress and ensure they were fairly treated.
AoS national director Martin Foley said that fishermen deserved justice. “Fishermen work in one of the most dangerous environments and yet all too often governments and authorities turn a blind eye to the appalling conditions many are forced to endure.”
“The Church has always been an important advocate for fishermen. Now more than ever she must work with governments across the globe to eradicate abuse and ensure that fishermen are justly treated.”
The Vatican has warned that migrant workers within the commercial fishing sector are in danger of being exploited as a result of globalisation and labour shortages. The Vatican’s Pontifical Council for the Pastoral Care of Migrants and Itinerant People which coordinates the work of the AoS worldwide last November renewed its appeal to governments to urgently ratify the Work in Fishing Convention 2007 (No. 188) to ensure the welfare of fishing crew are better protected.
To read more of the article which is on Page 12 of the magazine, go to this link. 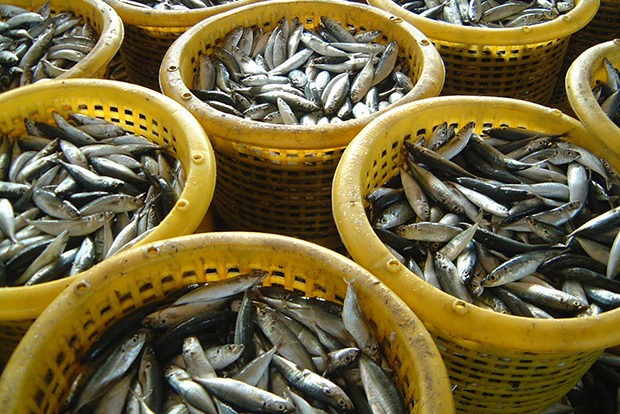