AoS letter in the Financial Times

A letter by Apostleship of the Sea development director John Green was today published in the Financial Times.
It was in response to an article titled "Sea gives terrorists ‘back door into Europe' experts warn” in the paper on February 5.
John makes the point that crews whose welfare are well looked after will be more willing to share concerns about their ship operation, and how AoS' 200 port chaplains worldwide are often the only people that seafarers trust and confide in.
Here is what was printed.

Welfare of seafarers is important to security

Sir, Your report “Sea gives terrorists ‘back door into Europe’ experts warn” (February 5) highlights the difficulties of detecting terrorist activity involving ships transiting the North African coast. While the vast majority of ship operators and crews would have no truck with such, detection of this activity by rogue operators is a concern.

Poor intelligence is not just due to lack of cross-border co-ordination, but can be due to poor engagement between seafarers and port security staff. Crew are often on short-term contracts and drawn from poorer countries. Their willingness to share problems of any description is hindered by their concern for the next contract and a stable income to support their families. Our 200 port chaplains around the world are often the only ones that crew with myriad worries can confide in.

The importance of the implementation of the 2006 International Labour Organisation’s Maritime Labour Convention cannot be overstated in improving the welfare of crews, particularly on “rogue” ships, making the likelihood of their sharing of concerns about their ship operation more probable.

Published in the Financial Times on February 11 2016. www.FT.com 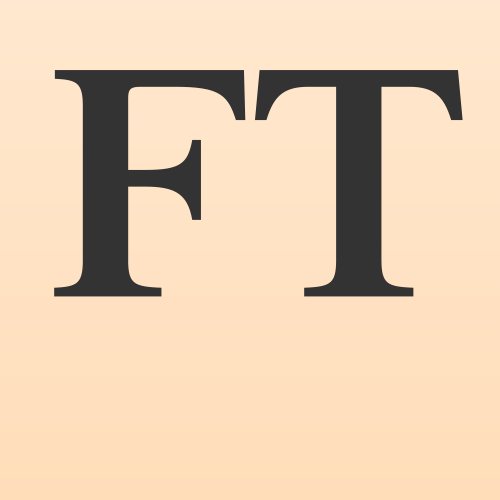