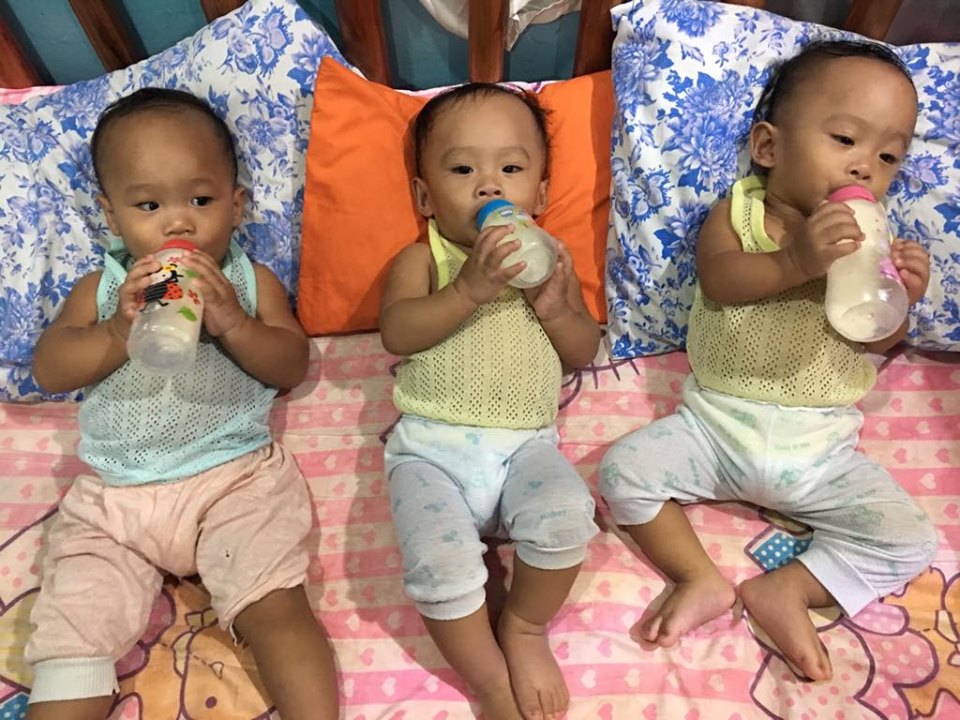 When two of our ship visitors, Hugh and Mary, went on board a ship in Hartlepool they were greeted with exciting news – one of the seafarers’ wives had given birth to triplets!

Bep had been a seafarer for years. He had often been away from home for months on end, he was used to missing birthdays, wedding anniversaries and Christmases. But missing the birth of his triplets was particularly hard for him. Nevertheless, Bep was full of joy at their arrival and the mood on the boat was jubilant.

When Hugh and Mary next visited the ship a week later, the mood on the ship was very different. Bep told them that one of the babies was critically ill, weighing only two pounds.

The cost of health care in the Philippines is high, and their bill was financially crippling. His family were taking out loans that Bep would never be able to repay and his wife was discharging herself early to save money. Bep was attempting to extend his contract to try and cover the spiraling costs which would mean even less time at home with his family. Bep was distraught.

But because of support from generous people like you, our volunteers were there. They gathered copies of hospital bills and arranged for Stella Maris’ welfare fund to settle the debt. It meant that his family could get the care they needed, and Bep could return home at the end of his contract, the bills taken care of.

One year later and the triplets are thriving, Bep and his wife Sheila are so grateful to the volunteers and everyone who supports Stella Maris, it is a story they will tell for many years to come!