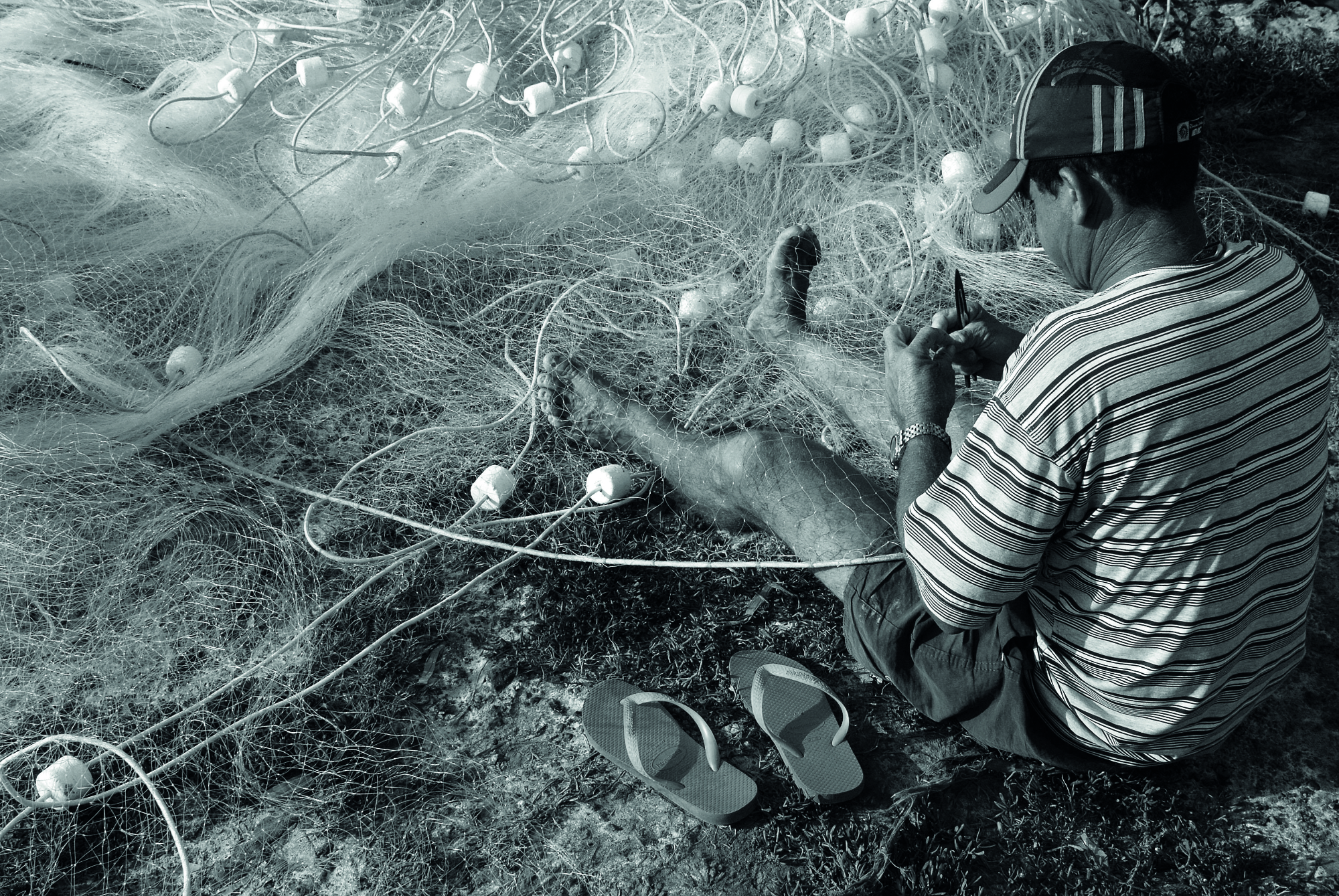 Ruthless gangs are exploiting vulnerable fishermen and women. You can help rescue them – and support fishers in the UK and worldwide

Last year fishermen were unloading their catch at Plymouth. The men seemed on edge. As the captain came, drama broke out. The fishermen leapt on board, grabbed their belongings, and took off down the dockside. The captain sprinted after them, shouting and hitting the poor men.

The men had been duped by an agency in the Philippines and recruited into a dangerous fishing company. They had worked for months on an unsafe, ancient vessel, 22 hours a day, often with no food and little water. Their passports had been taken by the skipper, they’d received no pay, and had been bullied and abused.

Fortunately one of our port chaplains was there. She acted quickly and called the police and port authorities. We found them a safe place to stay, and eventually, we got them home.

Can you imagine how frightened and desperate those men were?

We helped rescue six fishermen that day, and are currently helping in three similar cases. Fishers are mistreated every day and the cases reported are just the tip of the iceberg.

Right we are in touch with a young Indonesian called Hasan*.

Hasan has been texting one of our chaplains saying he needs help, he’s being bullied, he needs to get off. Hasan is so terrified about repercussions that we’ve not been able to step in yet; but we will, when the time is right. He trusts Stella Maris – and he depends on the kindness of people like you for the help he needs.

With your support, a chaplain can be present when Hasan is rescued. You can fund food and clothes while he’s in a safe house. And your donation today means Hasan – or another fisher like him – will have a friend by his side as he works with police and the authorities.

Please, this Lent, will you offer vital support to exploited fishers?

Thank you so much