A Stella Maris port chaplain has spoken of meeting the crew of the cargo ship that was attacked near the port of Douala with eight crew kidnapped. 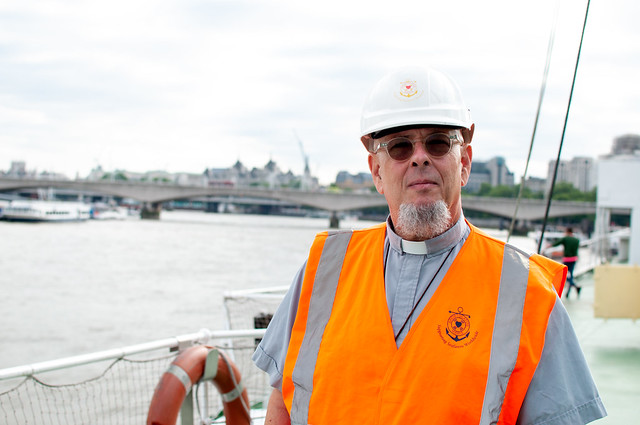 According to media reports on August 15, west African pirates, attacked the MarMalaita in the dead of night near the port of Douala, Cameroon.

“It’s shocking to hear that the crew of the MarMalaita are still being held captive after the ship had been attacked.’ said Deacon John Archer, Stella Maris port chaplain in the port of Mobile, USA. ‘The vessel was in Mobile for a few months running between Mexico and Mobile and I got to know the Chief Cook during their short visits to Mobile and I knew they were heading to the coast of Africa.’

“I’d been on board the ship a number of times when it had visited the port of Mobile, Alabama. On my last visit I did what I usually do, such as asking the crew if they wanted to visit the town, go shopping, or offer to shop for those unable to go shore due to visa restrictions.’

The International Maritime Bureau recently noted that of the 75 seafarers around the world who were kidnapped and taken hostage for ransom in the first six months of 2019, 62 were kidnapped in the Gulf of Guinea.

Paul Rosenblum, Stella Maris North America regional coordinator said ‘this kidnapping highlights the high price that can be paid by seafarers when things go wrong. This tragedy is a reminder of the dangers seafarers face each day to bring us the various goods and food we rely on’

The abducted crew are from Russia, the Philippines and Ukraine.

John Green, Stella Maris director of development said ‘Today our thoughts and prayers are very much with those who are still being held captive and their families'.