Vatican calls for urgent reform in the fishing industry

Vatican calls for urgent reform in the fishing industry

A message issued on World Fisheries Day (21st November) by Cardinal Peter Turkson calls for significant improvements in working conditions for those working in the fishing industry. With over 32,000 losing their lives while at work each year, it is one of the most perilous jobs in the world.

The Vatican’s message underlines the significance of the fishing sector for the survival of millions of people around the world. The theme for this years Day is “Social Responsibility in the Fisheries Value Chain”, which draws into focus the difficulty of monitoring and controlling human activity at sea which often puts human life at risk.

Stella Maris, the Church’s outreach to fishers and their families, is no stranger to cases of abuses, precarious working conditions, false contracts and even slavery that takes place in fishing.

Earlier this year Stella Maris in the Seychelles reported an incident in which four Filipino fishermen whose work contracts had expired were desperate to return home to their families. However, the Captain of the trawler refused to let them go and pay for flight tickets to the Philippines. Following the intervention of Stella Maris and other agencies the men were eventually paid and repatriated.

The Vatican’s message calls on Governments and International Organizations to implement the law and ensure fishermen and their rights are protected. 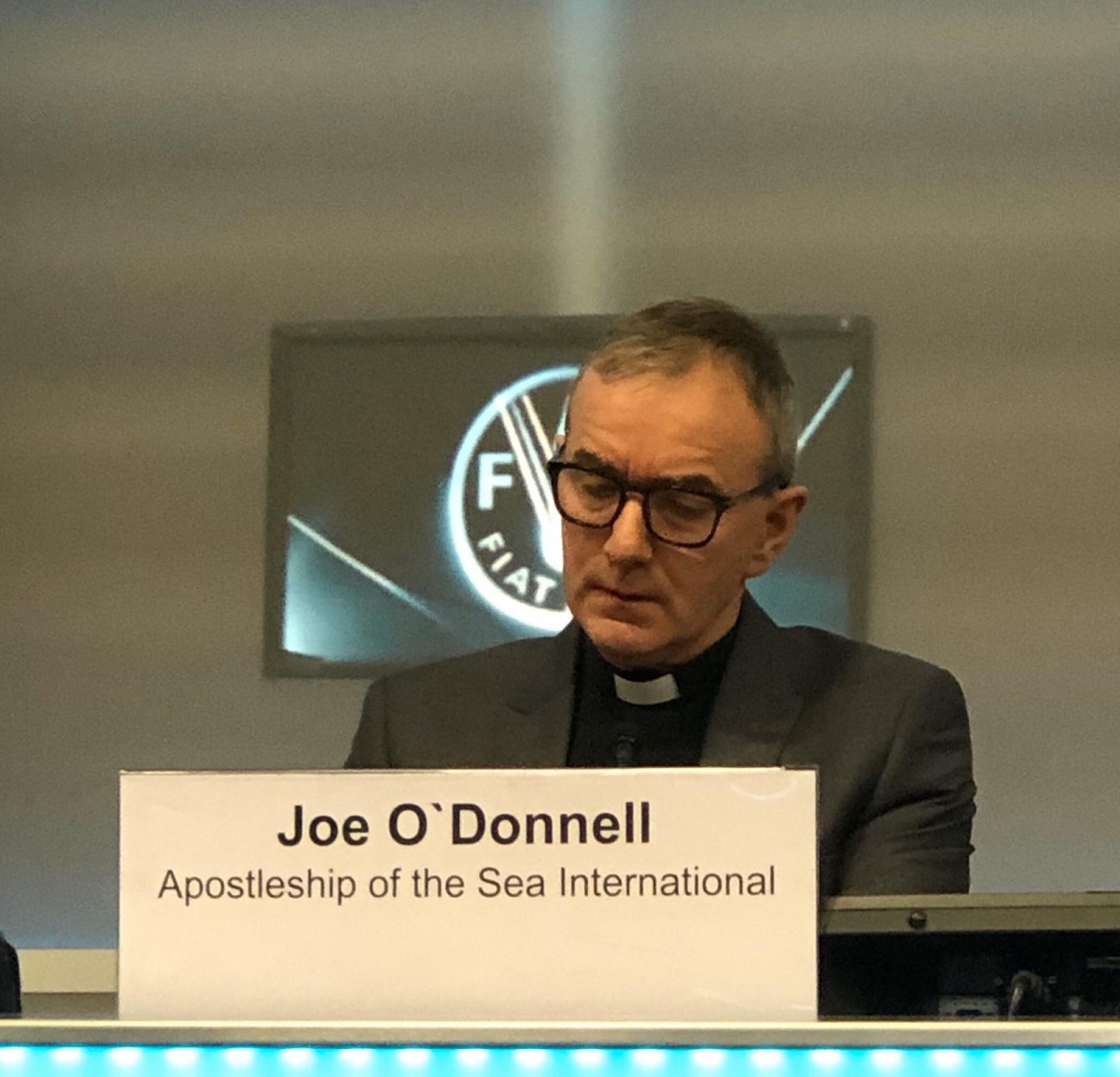 Joe O’Donnell, Chaplain for Stella Maris (Apostleship of the Sea) says "We often say that Stella Maris is like an ambulance, picking up the damaged bodies, but unable to enact change. We invite governments and partners to work with Stella Maris to promote better welfare for fishers."

Pope Francis underlined that being open to God’s love to us brings forth a response: to desire to seek and protect the good of others. "This is precisely the motivation for the port chaplains and volunteers of Stella Maris around the world to support the faith and rights of fishers around the world" said Martin Foley, national director of Stella Maris