The head of the Catholic Church in England & Wales Cardinal Vincent Nichols has paid tribute to the work of seafarers’ Catholic charity Apostleship of the Sea (AoS) ahead of Sea Sunday which falls on July 8 this year.
The Cardinal, who was speaking to members of the clergy, maritime and government officials, and supporters of AoS on board the HQS Wellington recalled his visit to Tilbury Docks in June 2015.
He said, “It was a privilege to go to Tilbury and to see some of the work first-hand the Apostleship of the Sea do. I went on board and got a feel of the confined quarters in which seafarers lived and all the dangerous edges they negotiate all the time, with huge amounts of heavy equipment and other machinery.
“It was wonderful to get the sense of how Apostleship of the Sea responds to the needs of seafarers, and I really do want to thank them,” he added. 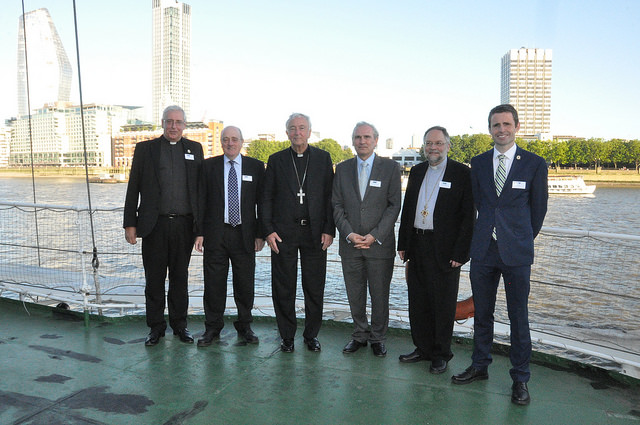 Cardinal Nichols, who is also President of the Santa Marta Group, which was formed to counter the huge criminal activity of modern-day slavery, said there were cases of seafarers and fishermen being effectively imprisoned on their ships, not paid their wages and held in a modern-day form of press-ganging and slavery.
In response, the Santa Marta Group has partnered with AoS to launch a series of workshops, to be delivered in key ports around the world, to educate and inform AoS chaplains, volunteers, port officials and police about the scourge of slavery at sea and what can be done to protect and support seafarers and fishermen.
The first workshop took place in Tilbury earlier this year, followed by Santos, Brazil in May and will be rolled-out at ports globally.
As Sea Sunday approaches, the Cardinal urged continued support for AoS and its ministry. He paid tribute to all those who work for AoS and those who kindly give their time and support volunteering with the organisation. 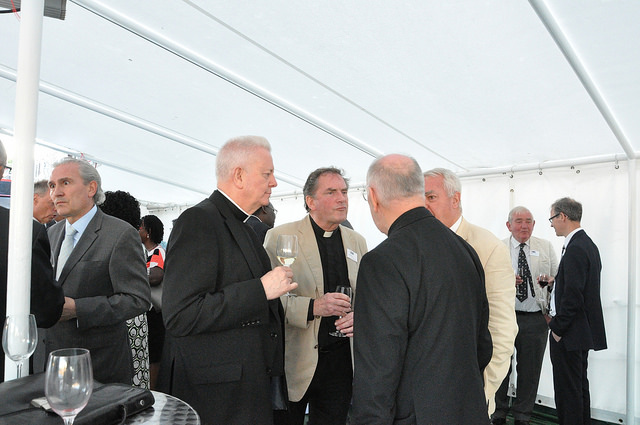 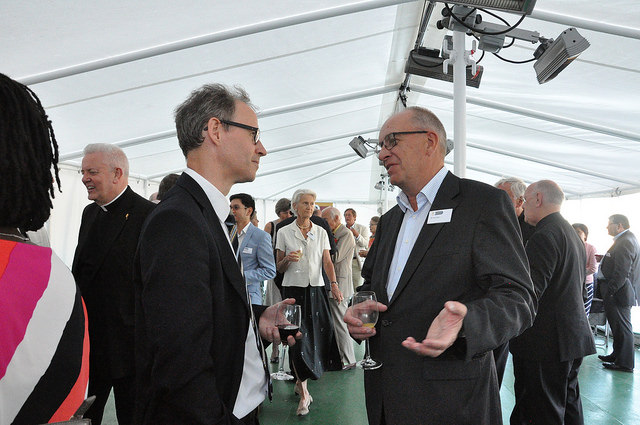 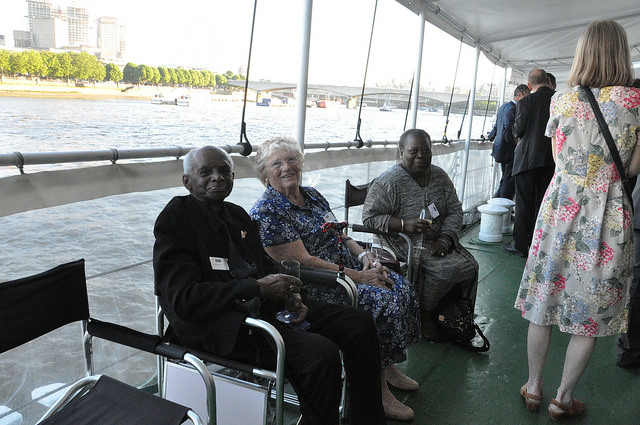 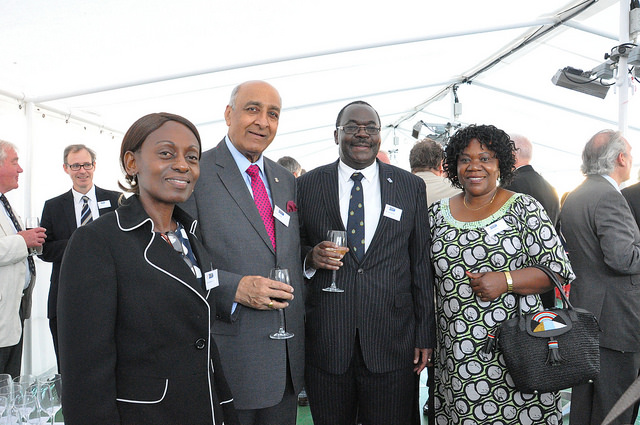 * More photos can be seen on our Flickr site here.