Support in an emergency - Stella Maris

Being a seafarer can be a dangerous and difficult job. Serious injuries, assault and bullying, death at sea, piracy and human rights abuses, non-payment of wages, and refusal of shore leave are all things that seafarers could face in their daily lives.

At any one time, we are coordinating help for dozens of seafarers in crisis. This might mean arranging for a chaplain to visit a sick seafarer in hospital, intervening to ensure seafarers are paid if there’s been a delay, or sending chaplains on board following the death of a crew member. This is vital help which makes all the difference to individuals who are far from home, grieving, or feel powerless and scared.

Read about our support in action

When the Malaviya Seven ship was detained in Scotland, the crew were abandoned without wages and unable to return home for nearly 18 months. Stella Maris stepped in to provide much needed support.

“Had it not been for the Stella Maris team, the crew condition would have been far different in the end. There was an implied assurance that as long the Stella Maris was present, justice would be served.“ 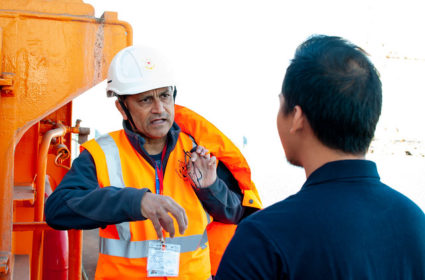 In June 2018 Nicholas Barends, the Stella Maris South Africa national director, found a letter on his office desk from

Piracy in the Gulf of Guinea

Following a pirate attack on a cargo ship in the Gulf of Guinea, the P&I club contacted our London office 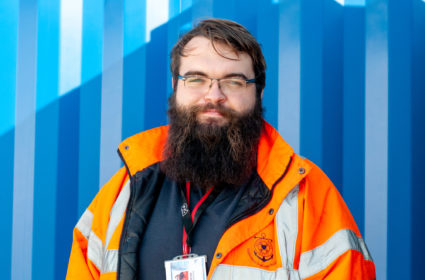 Having a good friend is like having a safety-net, it means that you know you’ll never be lonely, you’ll always